Rex cultorum begonias, numbering 1 species and at least 4161 cultivars, are rhizomatous begonias with colorful and reflective silver, red, green, and purple toned leaves. Depending on the parentage, the leaves may be simple, maple leaf shaped, or jagged and bizarre; there is a little of everything in this group.

All Rex Cultorum types are descended from the Indian species Begonia rex that was crossed with other types of rhizomatous begonias, in fact in the 1950’s, the American Begonia Society mandated that only those plants with B. rex in their background could be called Rex cultorum.

The “Original” Rex, the species B. rex ‘Putzeys’ was at first to be a distinct species, however with the advent of molecular taxonomy it turns out there might a complex of closely related begonias, all with similar appearances that make up this species. The search for the original rex has become a search for unicorns, or Eldorado, the fabled city of gold. 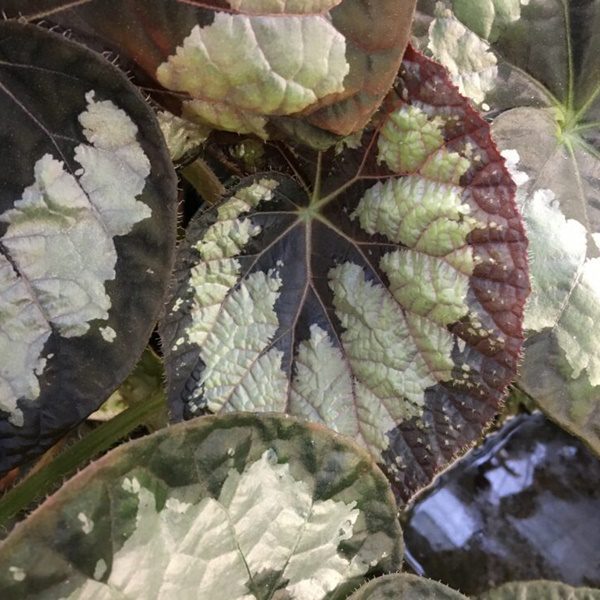 The hybrid B. ‘Flirty Girl’ is a cross between B. acetosella and B. ‘Georgia Tasker’ (a rex cultorum hybrid).

Because there is only one species called B. rex and while it was a parent of this type of Begonia, it was one of about 30 different species all combined to give us the plant we see today. So many parents in fact, that it was easier to give the ‘group’ a name than it was to try to keep track of who all the players were.

Rex begonias are stunning, although considered a bit difficult to grow. Once you get the hang of it, it becomes much easier, but it does take practice. Rex Cultorum begonias produce pink, white and yellow flowers about 1” in size and which can be quite spectacular. 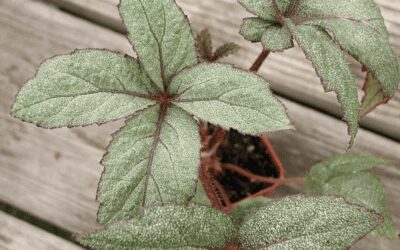 B. ‘Pollux’ is a rex, jointed at or below the soil with erect stems. The foliage is a stippled...

END_OF_DOCUMENT_TOKEN_TO_BE_REPLACED 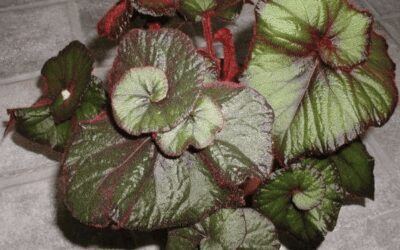 B. ‘Fireflush’ was introduced to the world in France in 1866 by a hybridizer still unknown. Even...

END_OF_DOCUMENT_TOKEN_TO_BE_REPLACED 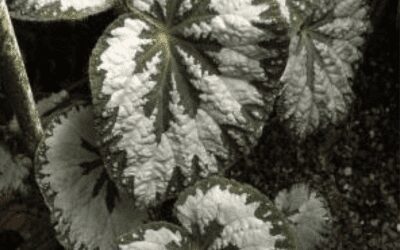 Begonia rex 'Putzey' came into cultivation as a stowaway plant that germinated on an orchid which...

END_OF_DOCUMENT_TOKEN_TO_BE_REPLACED 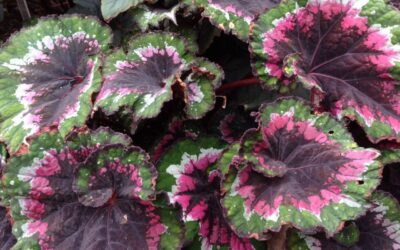 The Rex Cultorum group -- whose members commonly are known as "rex begonias" -- is aptly named....

END_OF_DOCUMENT_TOKEN_TO_BE_REPLACED 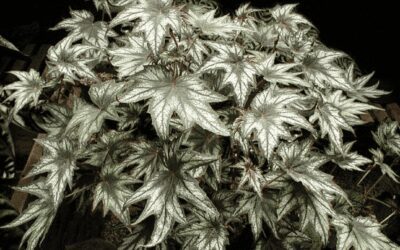 This begonia was hybridized by Martin Johnson in Redwood City…

END_OF_DOCUMENT_TOKEN_TO_BE_REPLACED 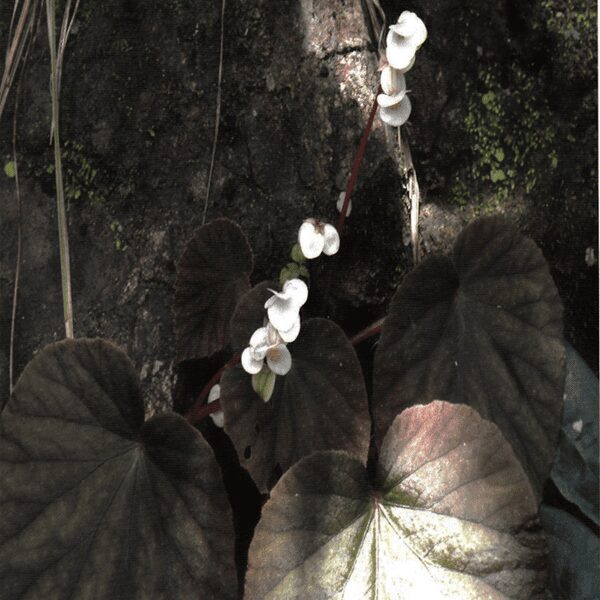 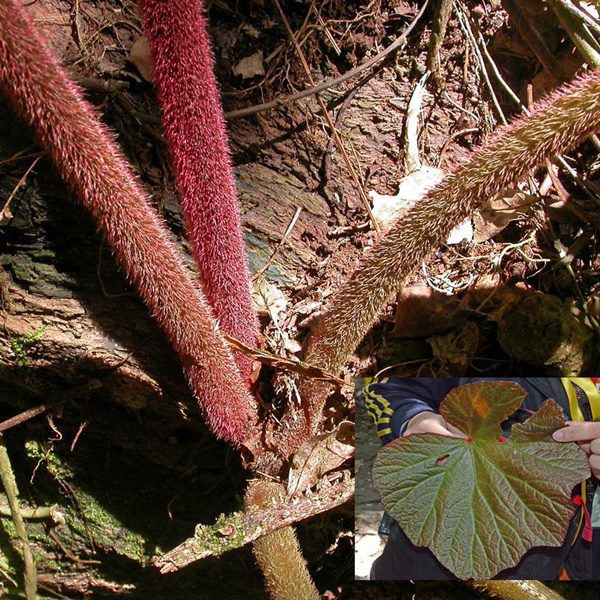 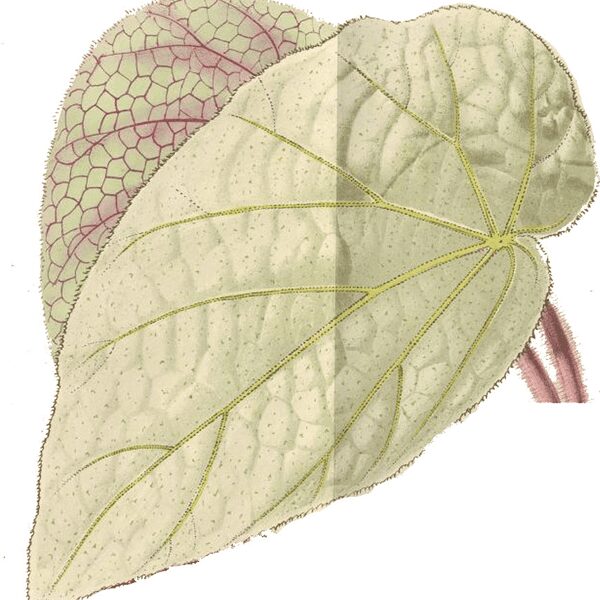 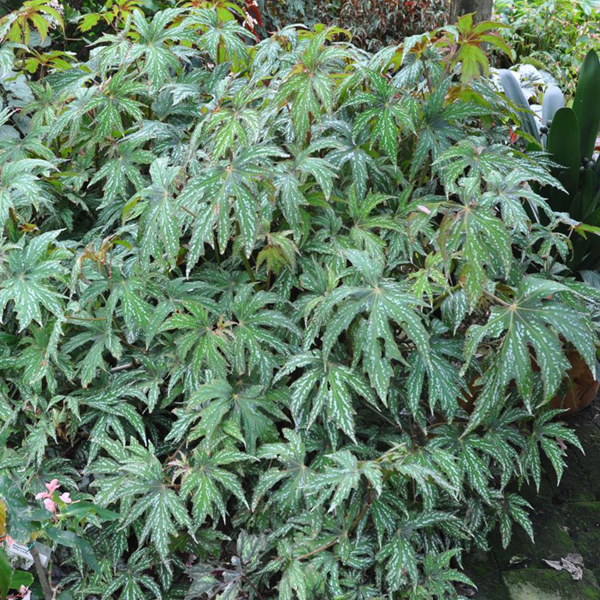 B. diadema | Photo: of Ross Bolwell 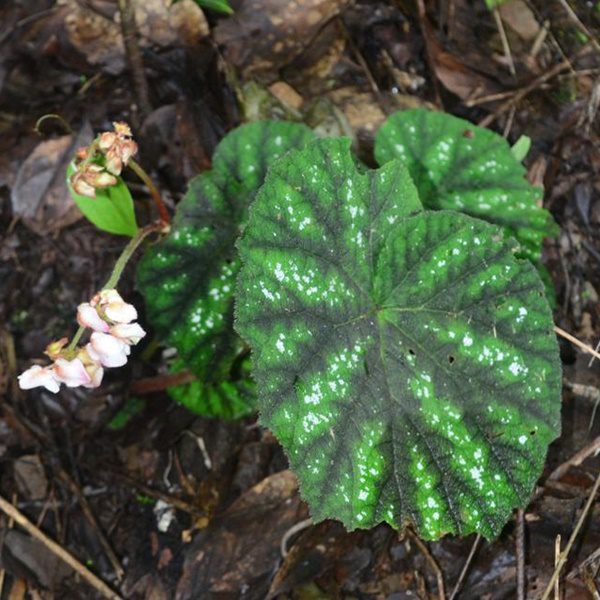 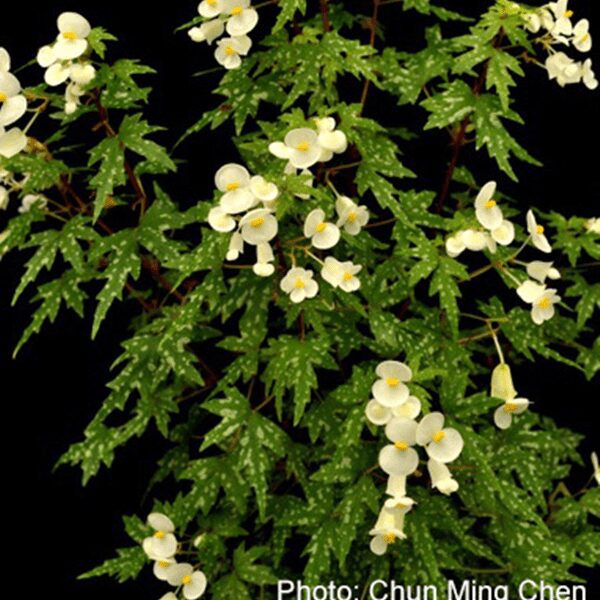 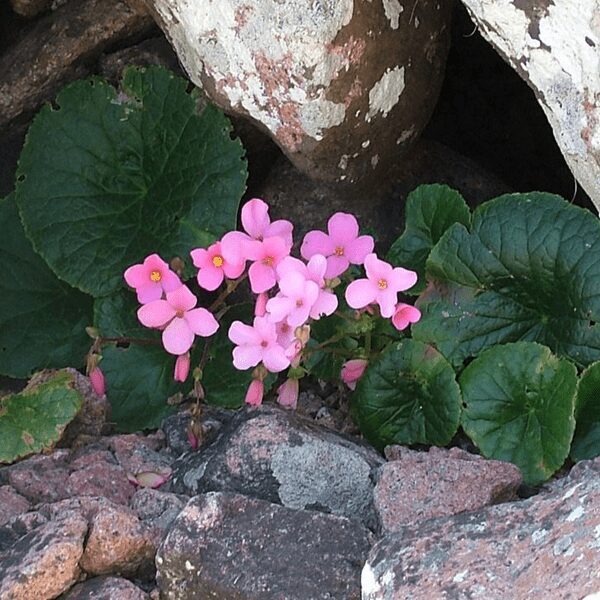 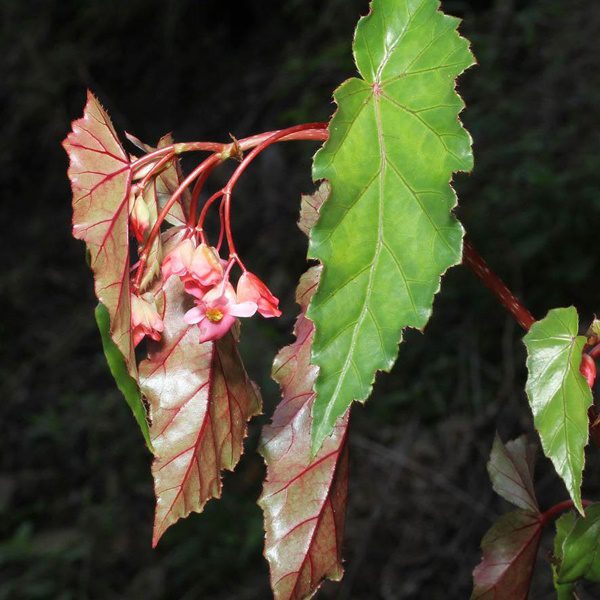 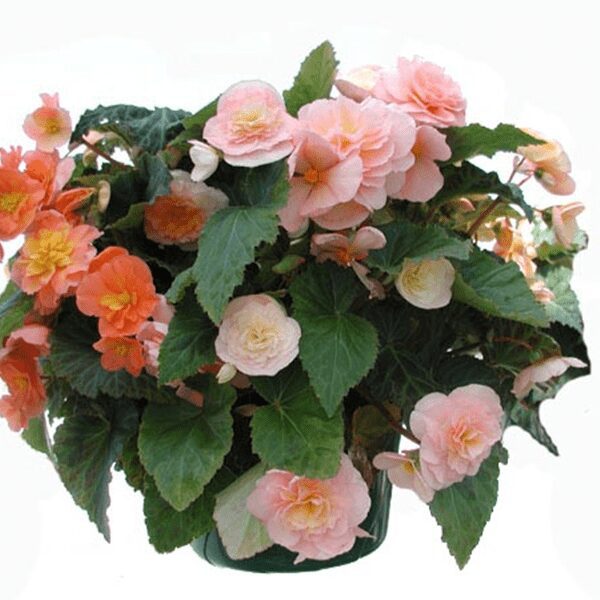 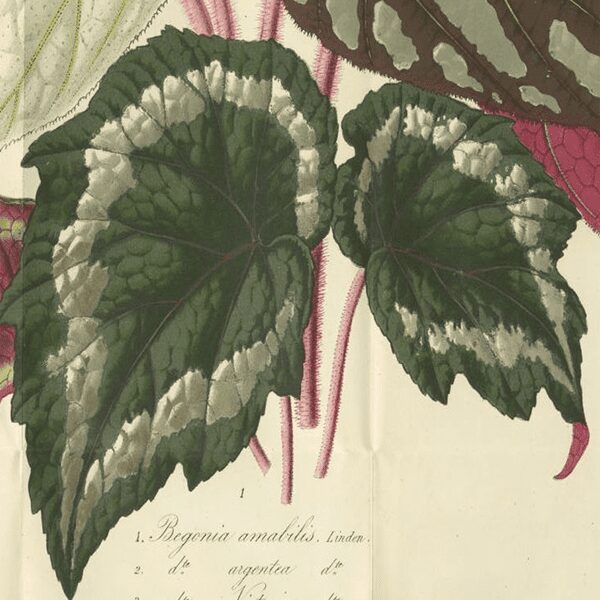