Life of a Cultivar

Life of a Cultivar

How long does the average cultivar survive?

The lifespan of the average cultivar in begonias is most likely around 10 years. Of the roughly 20,000 cultivars of Begonia we know of, only a fraction still exist. The longest lived cultivars must have something very special about them to persist! Here is a short list of some of the oldest cultivars that still exist today. 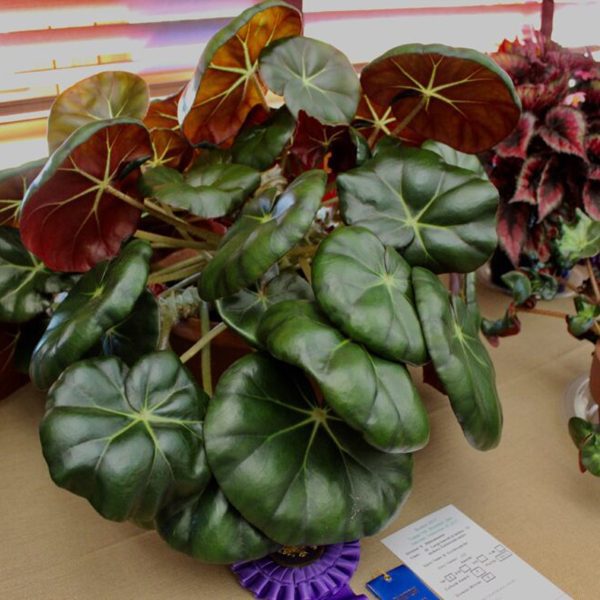 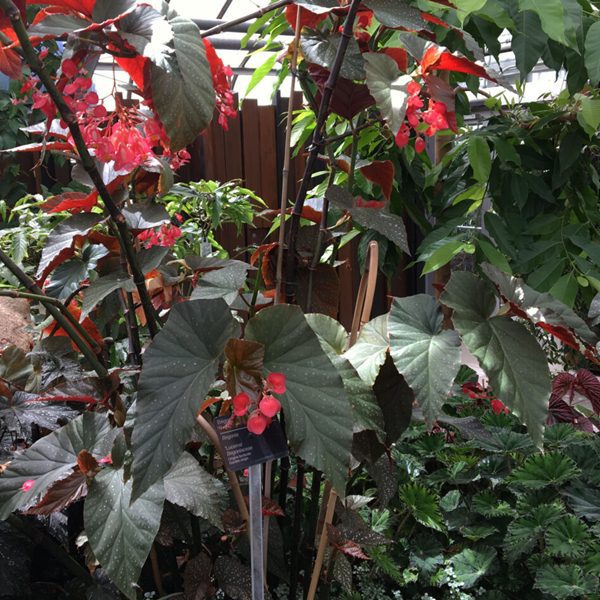 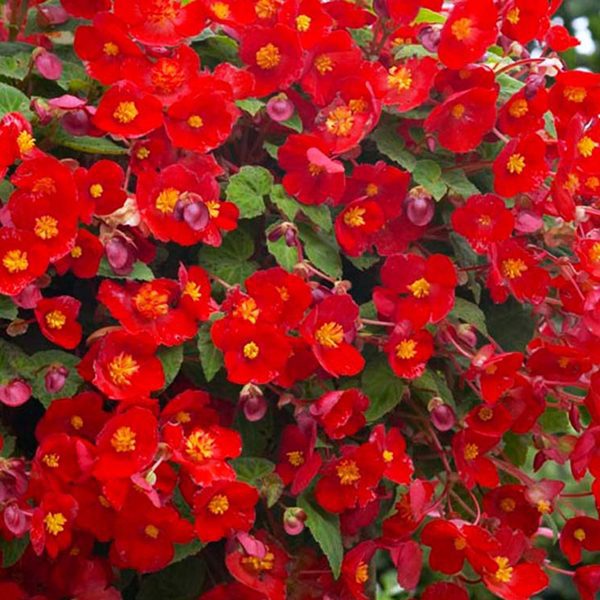 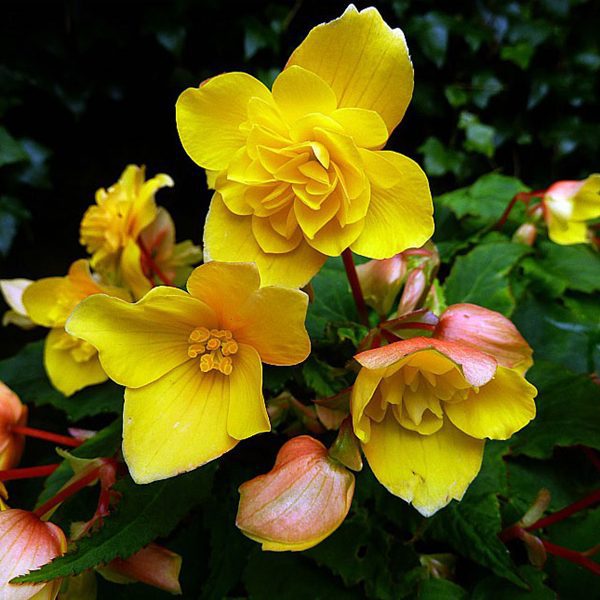 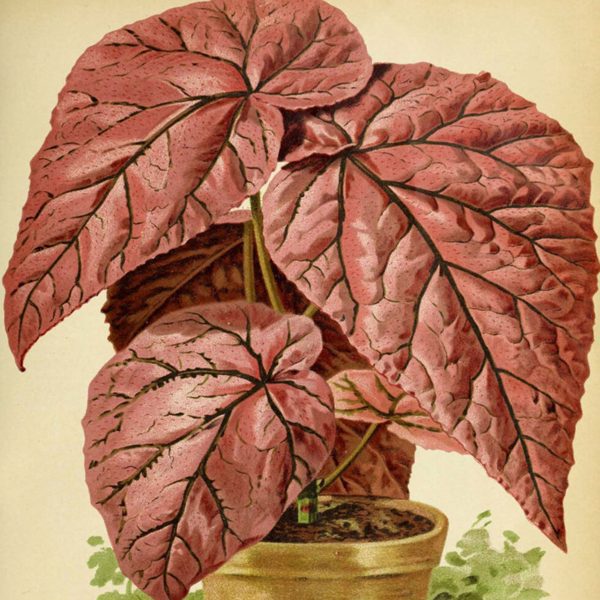 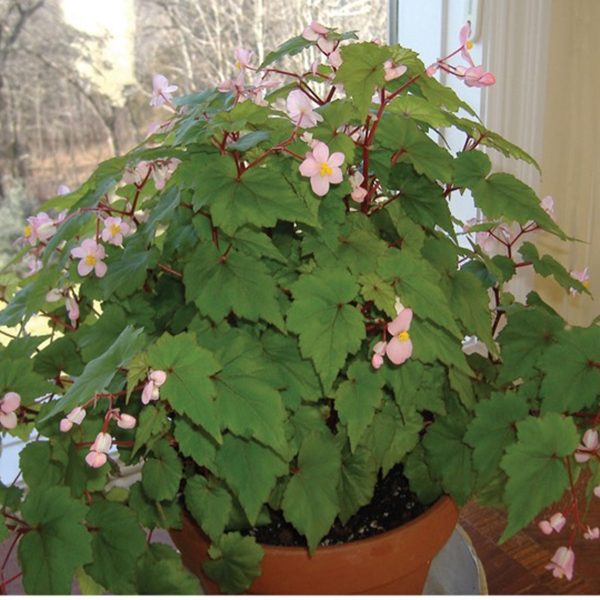 What makes a cultivar disappear?

The reasons why so many have disappeared are many and there are no simple answers.

What factors help keep a cultivar in circulation?

If weak growth, disease issues, and being quickly improved upon are ways to shorten the life of a cultivar, then vigorous growth, high disease resistance, and being difficult to improve upon all give a cultivar the longest life. This is one of the reasons why Cultivar Preservation is so important, the genetics of the surviving cultivars carry traits that can be very helpful to future hybridizers.