The more we learn about the conservation status of Begonia species, the more we realize that these stunning plants need to be protected in their natural habitats. Because of this the American Begonia Society works with researchers around the globe who identify species, examine the status of their habitats, and evaluate their conservation status. Members often want to be more involved in protecting Begonia species and the best way to do that is educate yourself on the issues!

Here is a sampling of vulnerable Begonia species 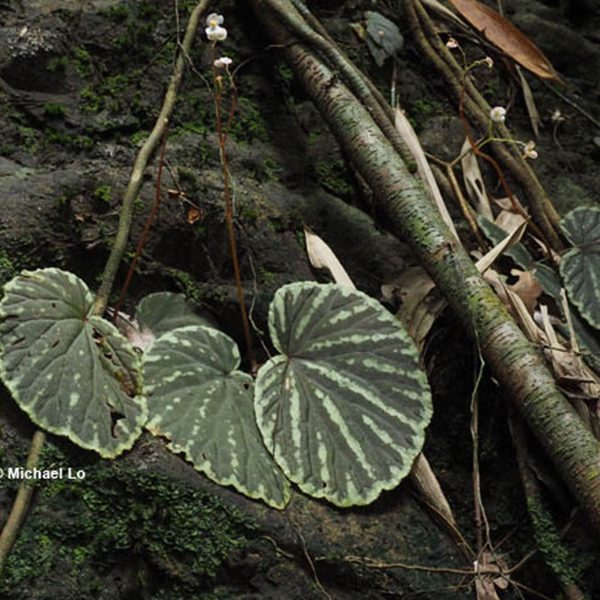 Here are ways that you can learn about the conservation status of Begonia species.

The IUCN Red List of Threatened Species, published by the International Union of Conservation of Nature, and which categorizes the vulnerability of species worldwide, including begonias. Enter “Begonia” in the search field to see species included in the Red List and learn their conservation categories, such as extinct, critically endangered, vulnerable, and near threatened. As of 2020, over 90 Begonia species were on the IUCN list, of which 40 species are either endangered or critically endangered.

Another way to learn about the vulnerability of the species, is to access Begonia research publications. This is important, as not all vulnerable species are included on the IUCN Red List. Many publications not only describe a Begonia, but provide a brief narrative of its natural habitat, known or potential impacts on its conservation status, and use the IUCN Red List as a guide to indicate a conservation assessment. For example, the publication may specify whether the Begonia species is known only from a small area, whether activities such as logging have led to reduced habitat, and also an estimate of how many of these begonias have been found.

ResearchGate is an academic social network site, and is a great place to access papers shared by scientists and researchers on all aspects of begonias.

The ABS bimonthly journal, The Begonian, has articles on newly discovered species, and researcher’s expeditions, which feature their travels, photos of begonias in situ, information on their habitats, and more.

And yes, sometimes a simple Google search will yield information on the conservation assessment of a Begonia species.

There is much work to be done to identify the vulnerability status of Begonia species which are already known. In addition, new species are being discovered every day.

The American Begonia Society has several member programs designed to help educate Begonia enthusiasts about preservation, both in the wild and in our collections.