When Brad Thompson decided to get interested in begonias, he went big, very big! Brad began collecting and creating new Begonia varieties in 1988. By 1990, he had a collection of four to five hundred plants, entering his own hybrids into competitions around the Los Angeles area, and winning many trophies. Brad’s interest in hybridizing and his productivity led him to work in California nurseries. From 2002 until 2010, Brad worked at Hi-Mark Nursery in Carpinteria, CA, a Begonia specialist nursery that focused on Brad’s hybrids in the early 2000’s. When the nursery closed, Brad moved to Kartuz Greenhouses in Vista, CA where he worked until he passed away in 2018. 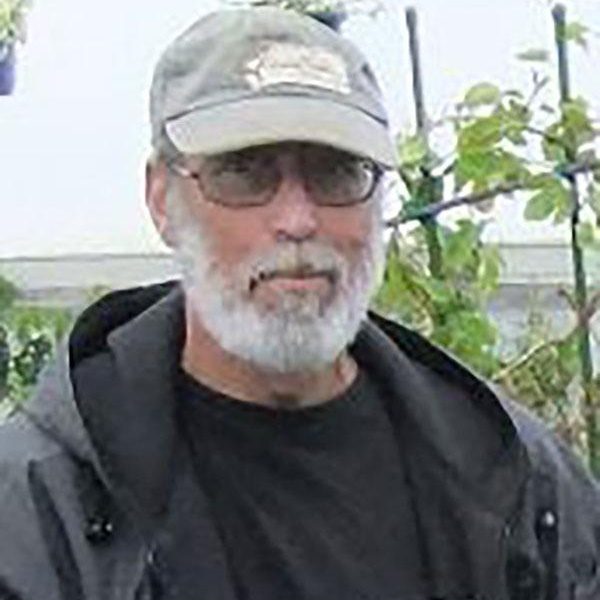 Brad took his initial inspiration from Irene Nuss, a prolific and talented hybridizer also from California. In fact, he began his hybridizing work using Irene’s hybrids, expanding what is termed the “superba” type of cane begonias. Brad focused on creating varieties of Begonia that are easy to grow and can tolerate heat. His plants are valued, because of their compact shapes and quantities of beautiful flowers. However, Brad took his work far beyond cane types, with explorations into rex, jointed stem, and specializing again in rhizomatous hybrids; ultimately, he created over 350 new varieties of begonias. Brad also felt the existing registration process was stiff and unapproachable, so he completely re-created the information into a handbook format to encourage hobbyists to register their new hybrids.

Brad was an excellent grower, and a talented hybridizer of begonias; but that was only part of what Brad brought to the society. Brad’s desire to communicate basic information about begonias had him writing in almost every issue of The Begonian for over a decade. He wrote about hybridizing, candidly sharing what he had learned and discussing his bad habits with equal candor. Brad’s photography became a staple part of the look of The Begonian for much of this time.

Ultimately Brad served as Editor of The Begonian, and many viewed his tenure as one of the high points for the publication because of the amount of information that was packed in each issue. 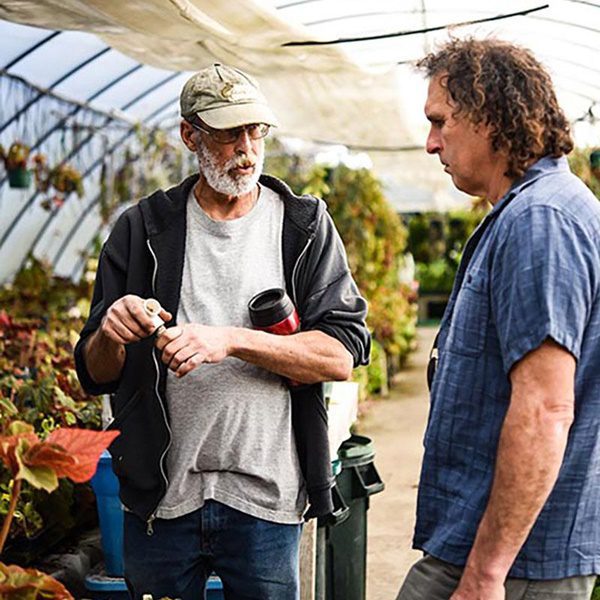 Brad developed his own website as well, and Brad’s Begonia World (www.BradsBegoniaWorld.com), was a great resource for all the basics of Begonia care and culture, growing for show, and more. The website contents are now compiled in print format and available from the ABS Bookstore.

Brad was a major personality at conventions, as well as exhibiting his creativity in art, photography, and public speaking. He was a very strong influence in shaping the community of the American Begonia Society. Brad served as emcee at an ABS Convention dinner, doing a takeoff of the Academy awards as he presented the ABS National Awards. People loved Brad, and he in turn loved the extended family the group offered him. 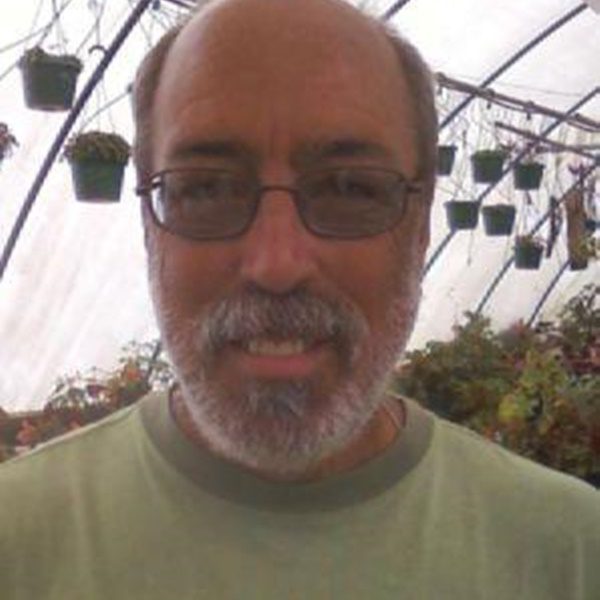