The Hybrids of Ross Bolwell

Ross Bolwell hails from Annandale, NSW in Australia where he began hybridizing in the 1980’s and is still going strong in 2021. Ross’s hybridizing spans many different types of Begonias, and he has 477 named cultivars on record with more coming.

Ross & Christine opened their nursery in Annandale in 1980. In his hybridizing, Ross favored rhizomatous plants with larger, thick textural leaves, improved habits, and powdery mildew resistance. He used the feedback from collectors, and the growth and survival of some hybrids in the market to monitor disease resistance.

Ross has been a mentor for many young hybridizers, as well as championing other hybridizers, and promoting them in articles and press. Ross also developed and launched the International Database of Begoniaceae, the single largest repository for Begonia taxonomic information in the world. 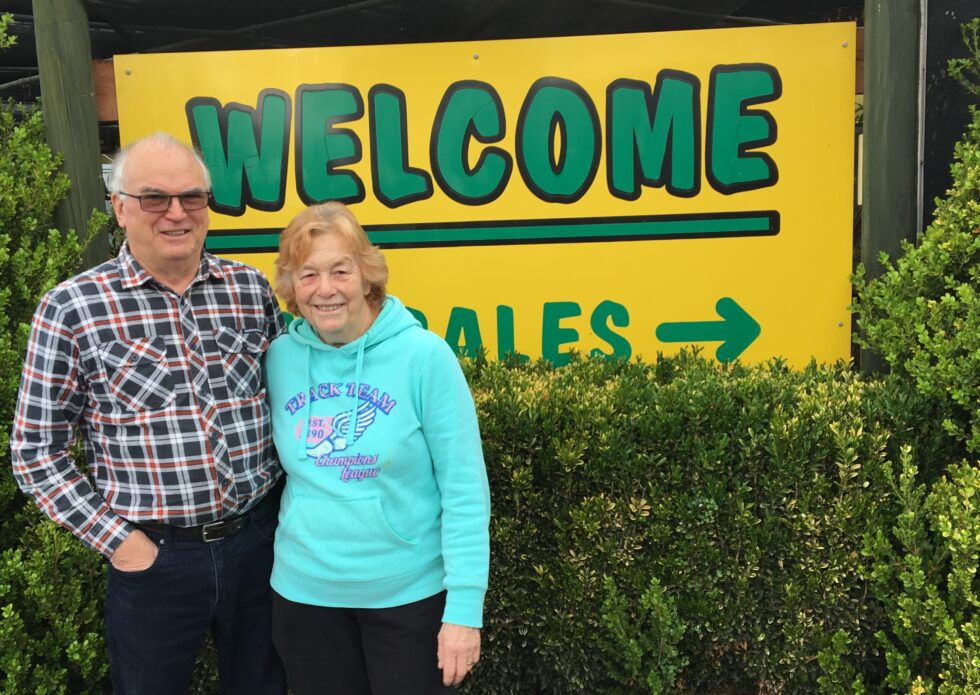 Ross & Christine Bolwell outside their nursery in Annandale in 2018. 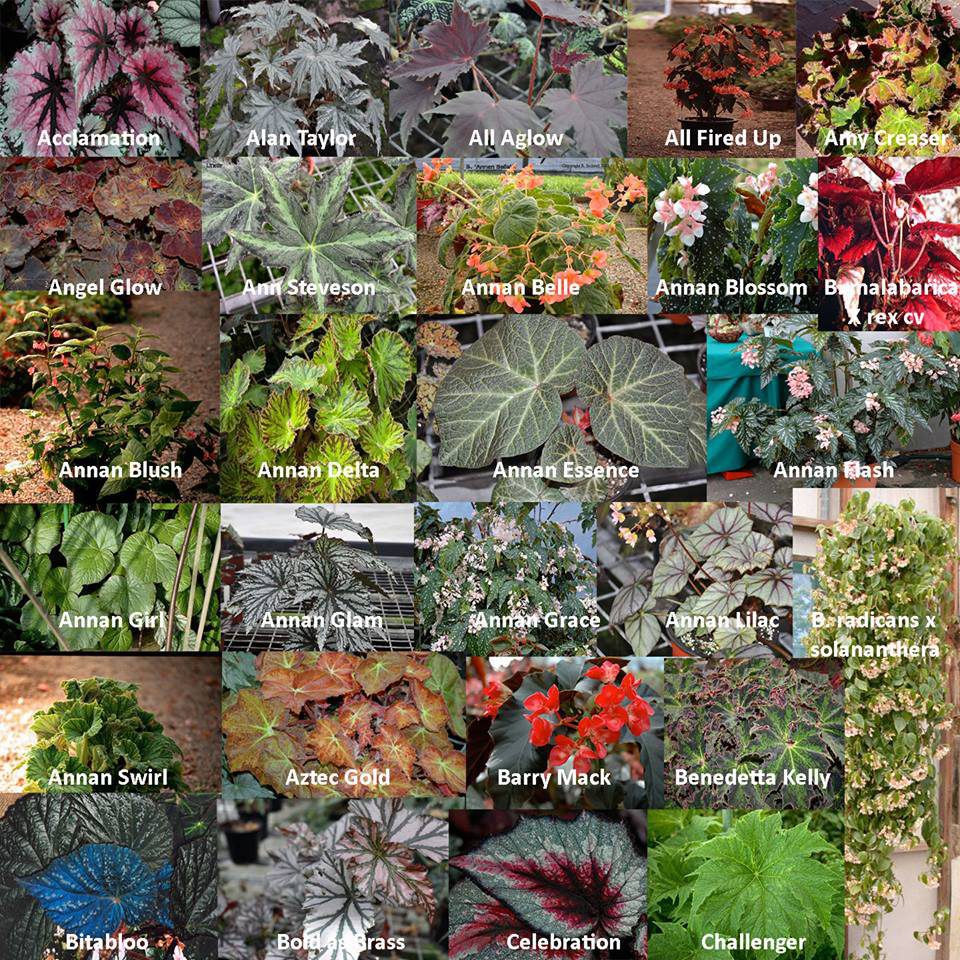 A collection of cultivars from Ross Bowell.