Herbert P. Dyckman was born of pioneer parents in Aurora, Illinois, on April 11, 1884. He was an avid gardener and by 14 was collecting begonias. In his teens he was forced to leave school and fill his father’s shoes to assist his mother in raising his brothers and sisters. From that time onward, he was self-taught. He loved learning and throughout his life added to his knowledge and then spent his adult life giving back education to the many families in southern California lucky enough to hear him speak. During the Depression, he taught Long Beach Adult Education classes on how to grow your own vegetables.

In the mid 1890’s, his mother relocated to Livingston, Montana, where they had a cattle ranch. When he was older, Herbert was employed as assistant yardmaster by the Northern Pacific Railroad. In Montana, Herbert met Miss Gladys De’lavergne and they were married on February 7th, 1912; Herbert was 28 years old. During the ten years that they remained in Livingston, his gardens of vegetables and flowers became the show place of the town and the surrounding communities.

Herbert and Gladys moved to Long Beach, CA in 1922 and Herbert worked both in the rail yard in Long Beach and at Mayflower Nursery. He had continued to educate himself since being forced from school as a teenager, and had a special gift for teaching. For four years he taught in the adult education department of the Long Beach schools. He expanded his garden to include a lath house and to allow him to pursue hybridizing begonias.

The American Begonia Society was the outgrowth of Dyckman’s enthusiasm for Begoniaceae. In 1930, a small group of friends of Mr. Dyckman, Mr. Carl Fisher and Mr. A. W. Wallow gathered together to discuss forming what would become ABS. It began as a California-based group, and soon after, went national. At this point Mrs. Bessie Buxton came in as a supporter and raised awareness on the east coast, while A. D. Robinson, the “Dean of Begonia Growers”, in Southern CA was promoting it to his clients. 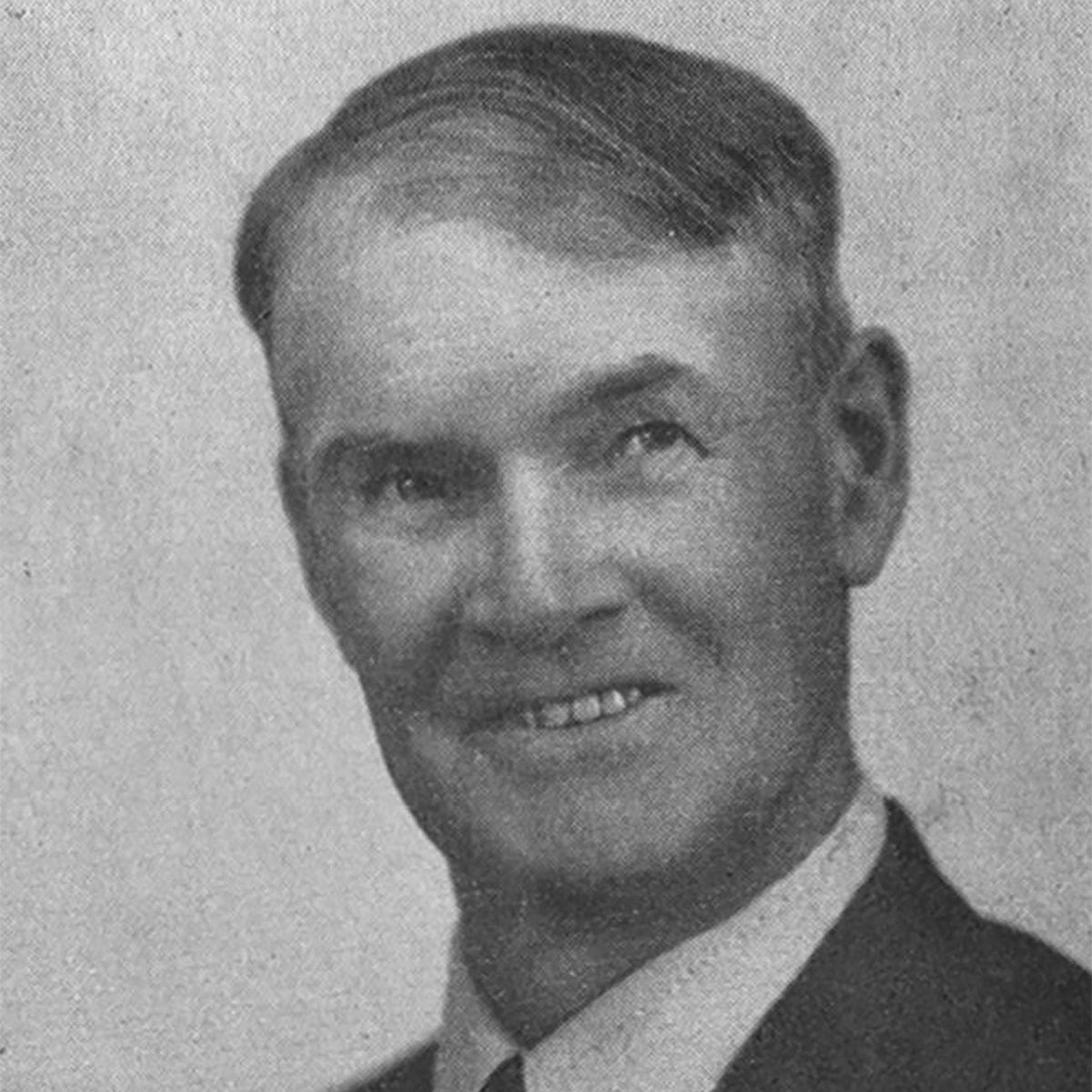 As the California Begonia Society became the American Begonia Society in 1934-35, Herbert stepped down as President and opened his own nursery from his home specializing in rex begonias and other rare plants. Unfortunately the California freeze of 1936-7 essentially wiped his collection out. He built it right back up again, and kept on educating about plants, hybridizing begonias, and writing and speaking on a regular basis throughout southern California.

In 1939 the Dyckman’s took a vacation through the US and Canada. At the New York Botanical Gardens they met Dr. T. H. Everett, who recognized Mr. Dyckman’s ability and enthusiasm, and in his capacity as an authority on Begonia nomenclature, began collaborating with Herbert on solving many problems in regard to Begonia taxonomy.

In the early 1950’s Herbert and Gladys moved to the Twenty-Nine Palms, CA in the high desert near Joshua Tree National Forest, as Dyckman’s asthma was debilitating. While his health and distance made it difficult for him to continue as an active member, he was celebrated annually in July, what was called ‘Founder’s Month’ and received birthday cards enmasse from all the California chapters. There can be no doubt that the man was loved by all his friends and fellow Begonians. He and Gladys had no children of their own, but were survived by a host of nieces and nephews in the Pacific Northwest.