Bessie Raymond Buxton was born in Danvers, MA in 1877. She lost her mother while still a child and was raised, along with her younger sister, by her aunt, Sarah Wilson in Peabody, MA. Not much is known about Bessie’s early life. She married Henry H. Buxton, and the two were established in the upper strata of social life in Peabody. The Buxton Estate, 114 Central St. was their home throughout their lives. They were philanthropists, and provided funds to establish the Victory Gardens of World War II. Bessie was a leader in establishing vegetable gardens to alleviate food shortages during the war.

Bessie Raymond Buxton devoted much of her time to improving the quality of life in Peabody. She was concerned by the increasingly industrialized atmosphere of the town; the smokestacks and the leather factories.

Bessie Buxton was the founder and first president of the Peabody Garden Club, involved in garden clubs at the state and national level. She was the corresponding secretary of the Garden Club Federation of Massachusetts and a member of the National Federation of Garden Clubs.

As a horticulturist, Bessie traveled the United States, lecturing to garden clubs and horticultural organizations. She visited Europe, Great Britain and Ireland on several occasions in her life. Bessie is known for authoring three books, and importantly for writing the first comprehensive English books on Begoniaceae: The Window Garden (1936), Begonias and How to Grow Them (1946), and a Glossary of Begonias (1952). She received a gold medal from the Massachusetts Horticultural Society for her glossary. She wrote numerous articles in many publications on plants, history and even some work detailing the history and origins of sea chanties. Bessie was the editor of the “Garden Club News,” a publication of the Massachusetts Horticultural Society. She also assembled what began as the Buxton Checklist of Begonias (1957), a record of all the names of species and cultivars of Begonia, around 10,000 total names, and which became the reference guide for the later registration of names for all hybrid begonias. 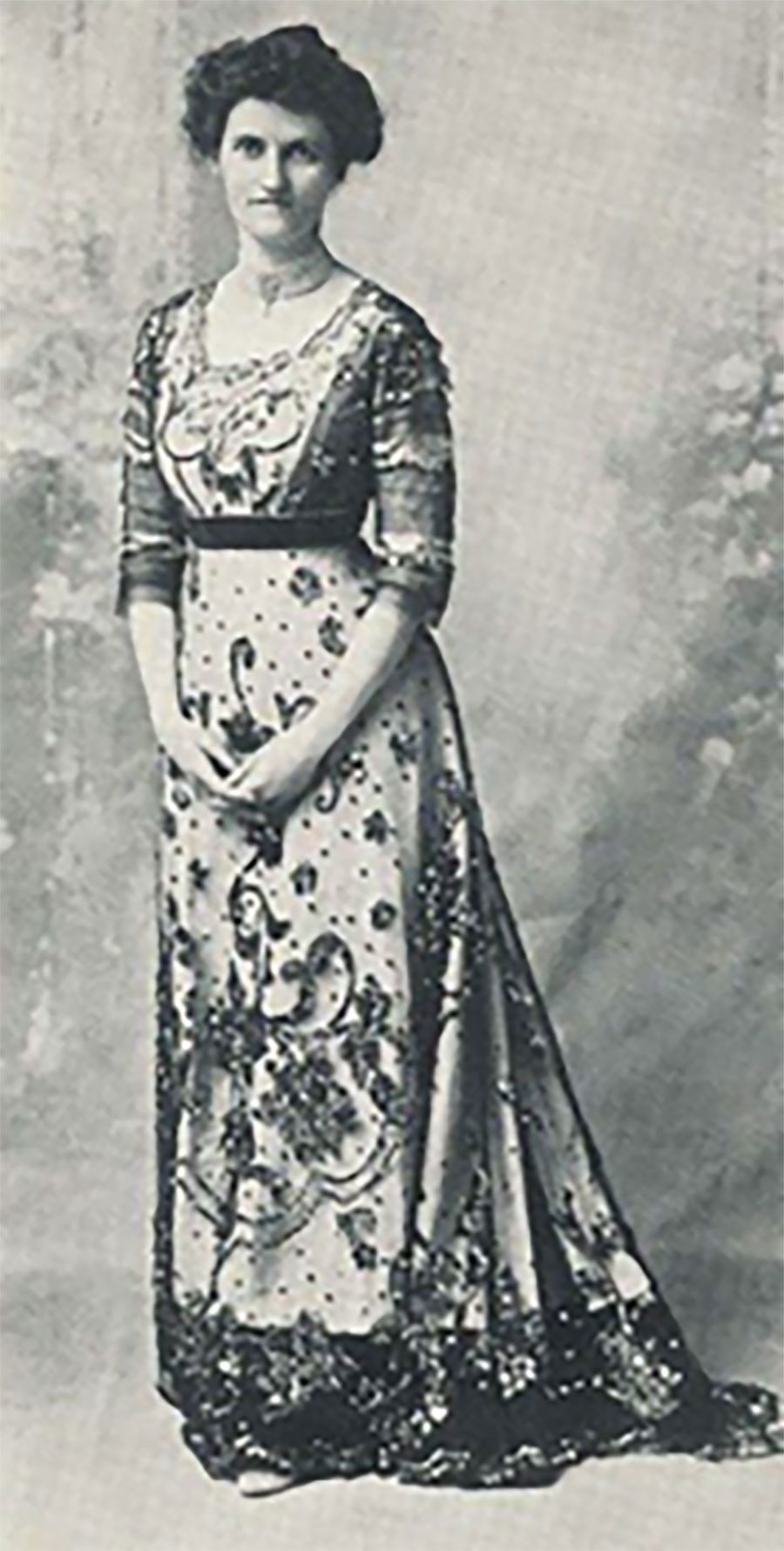 Her personality and breadth of knowledge was very strong. She was a dynamic speaker and enthusiastic on her subject matter. She was a figure of respect amongst the east coast US gardening community with connections to the Massachusetts Horticultural Society, upward to the New York Botanic Gardens where she gave a series of lectures in 1945. When she promoted the American Begonia Society to these groups the impact in reputation as well as membership was very important to the new society. 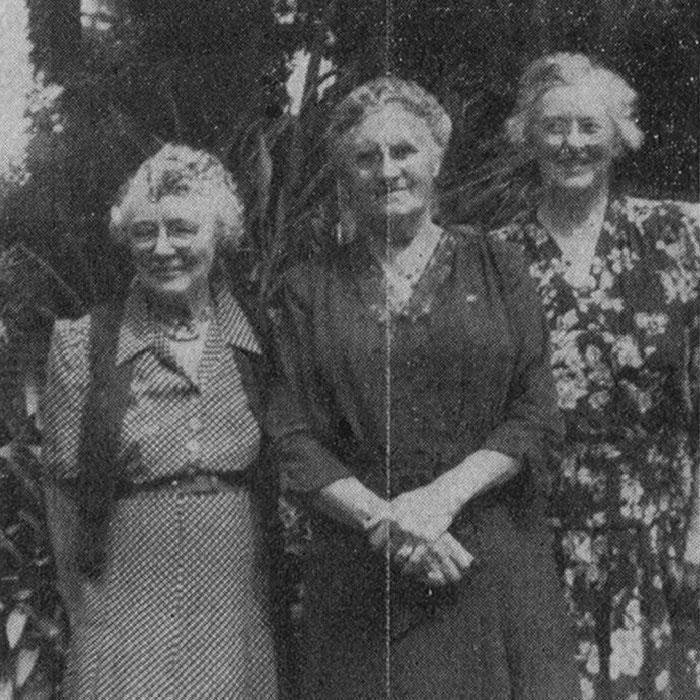