Alfred D. Robinson was born in Watton, Norfolk, England, and emigrated to the US in 1887 at the age of 21. After a brief stint as a cattle rancher, he became a medical instruments merchant with the firm Hoppe and Robinson in Santa Ana, California. In 1897, he married Marion J. Duncan. Marion was born in San Francisco in October 1873, the only grandchild of the wealthy Scottish merchant James Duncan, who made his fortune copper mining in Chile, before retiring to Britain in 1864. In 1904, the Robinsons moved to San Diego to make their home. At this time, Alfred’s breeding work was in developing and promoting the Rosecroft strain of Barred Rock chickens, and begonias came after that. But when Alfred began collecting begonias, he really began collecting. He acquired plants from across the United States, imported Begonia seed from Europe, obtained plants early from Theodosia Burr Shepherd in Ventura. Alfred exchanged plants with Eva Kenworthy Gray, W. M. Grant, Constance Bower, Chauncy Vedder and Mr. and Mrs. Lawrence Fewkes. He enlisted San Diego growers to help him propagate as well. 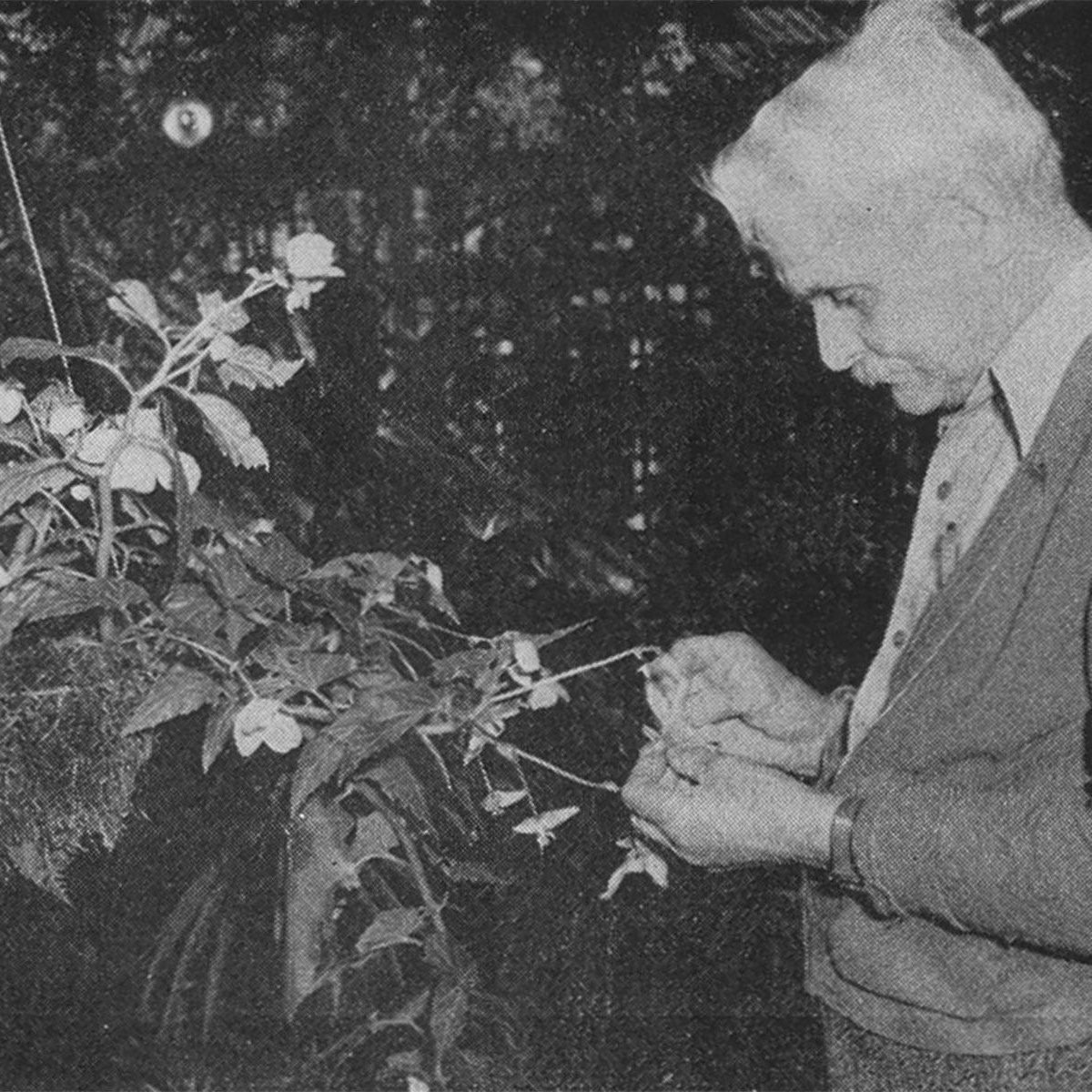 Alfred and wife Marion were known in San Diego for their impact on gardening in general with particular focus on begonias. Alfred had great interest in civic pride, and in developing all the arts. He promoted building botanical gardens and installing street tree plantings. He assembled plants from all parts of the world for the first exposition grounds in Balboa Park, San Diego. His enthusiasm and advice were a great part of the beautification of San Diego and the surrounding area. Their estate was a working nursery, and developed more than 100 new varieties of ornamental plants. The name of the 6,000 ft estate, Rosecroft, designed by architect Emmor Brooke Weaver, was Marion’s nod to her Scottish heritage. Between Marion’s wealth and standing in the community and Alfred’s own British origin, they were a dynamic couple and highly accomplished in Horticulture, even if self-taught. 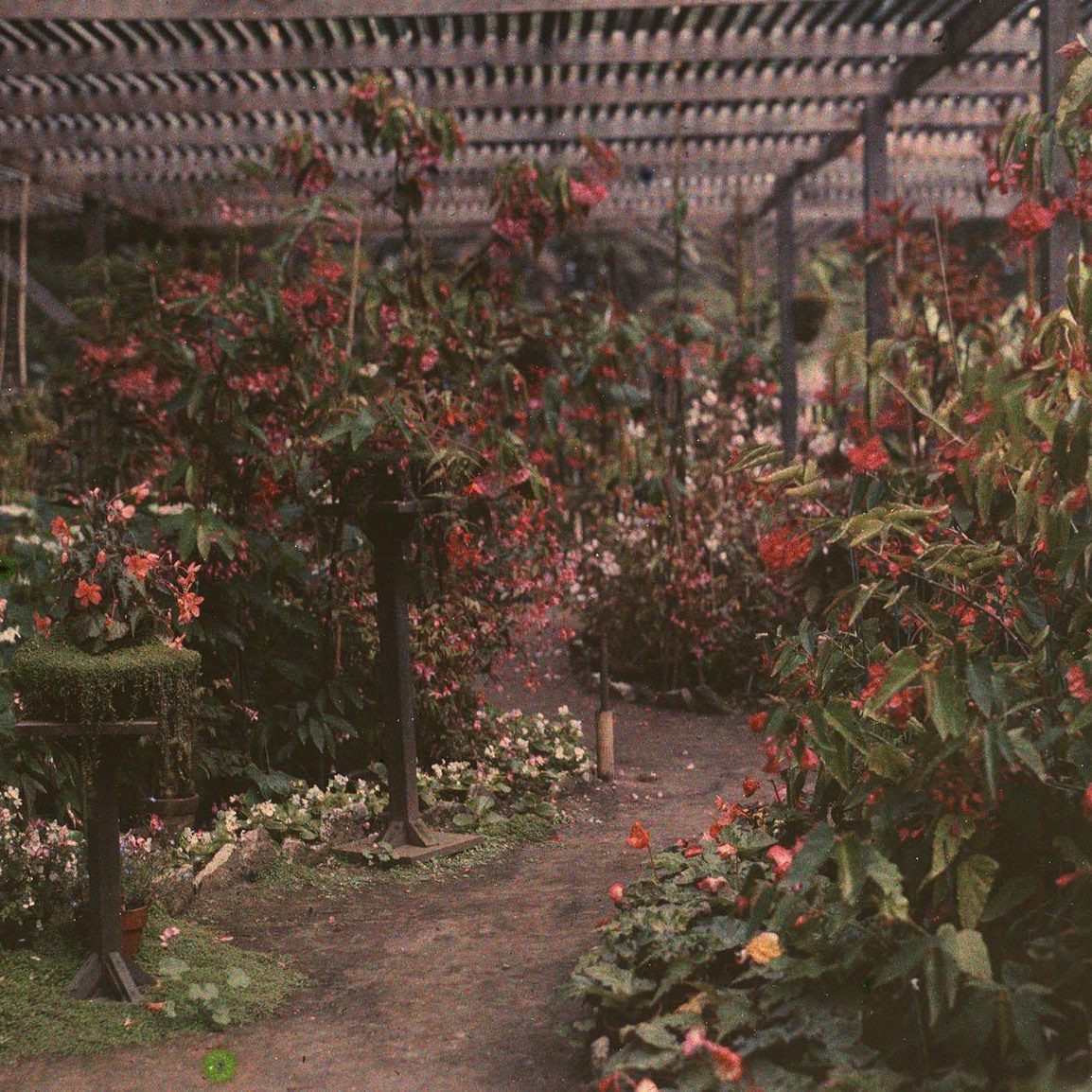 Alfred’s work in begonias received high praise from other horticulturists of the day, such as David Fairchild, and Kate Sessions. It was with Kate Sessions that Alfred helped inspire the botanical gardens at Balboa Park. Alfred was the Floral Association’s first president and also served as the editor of its magazine, California Garden.

Alfred, a very humble and self-effacing person throughout his life, was an avid gardener and came to focus on begonias. He became “the pre-eminent Begonia expert” of southern California, developing more than 100 new varieties at the Rosecroft estate. Much of his work is documented in articles from The Begonian. Mr. Robinson’s contribution to the society very much includes philanthropy. The Robinsons’ provided financial support too many projects in order to keep interest in begonias moving forward; the total value of their efforts is impossible to calculate. So often when people are natural leaders, as the Robinsons’ were, it is not just their financial support to the society, but the priceless impact of their contagious interest in horticulture and begonias and how that inspired another generation of gardeners. 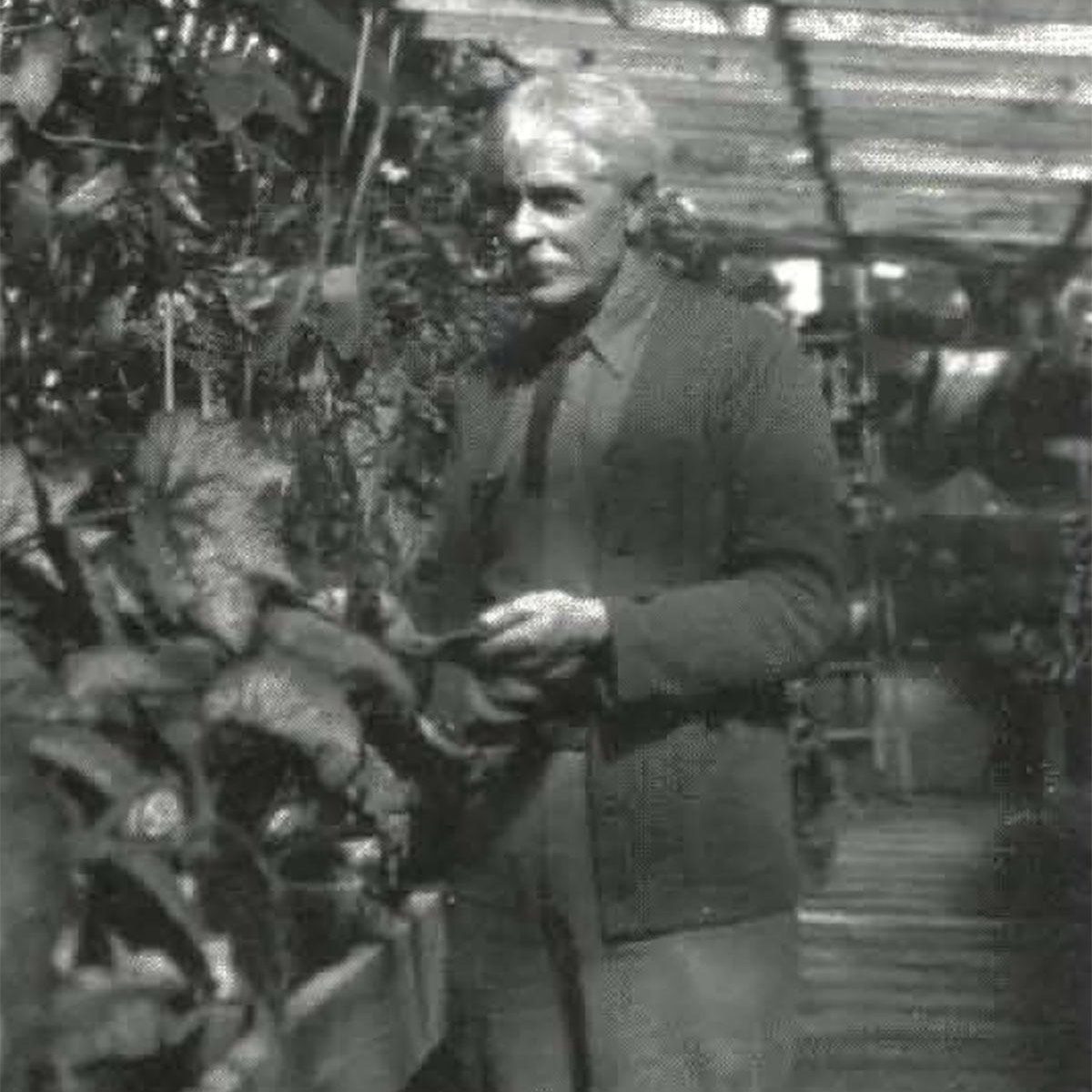 In terms of the horticultural accomplishments of Alfred Robinson, he took all of his readers and visitors on his own journey of discovery. He was always experimenting, and writing of what he learned. For example, he was not satisfied with the salinity of the municipal water from the Colorado river, so he built cisterns and a water tower to collect rainfall. As another example, he was known to import compost from distant parts of the region to use in his soil. His writings in The Begonian, throughout the 1930-40’s, were always culturally aimed at growing better begonias and were also humorously thought provoking.

Robinson issued but never dated his catalogues, Rosecroft’s Begonia Guide; he used them until he felt a new one was needed. He published the 1927 and 1929 tuberous Begonia seed list, and the 1930, 1931, 1934, and 1935 supplements. In the 1934 catalogue, he marked his hybrids and the dates he produced them.

Marion died in 1919. Alfred remarried and after Alfred’s death in 1942, his second wife Anne kept the nursery for another year until World War II forced its closure in 1943. The estate sold the property. Throughout the 1950’s to 1960’s, the new owner opened the garden as Rosecroft Begonia Gardens and it was a popular tourist stop. Eventually the property was sold, and then subdivided for residential homes. The original main residence is privately owned and is listed on the National Register of Historic Places. The gardens, however, no longer exist.