Just like many endangered animals, begonias are also endangered in the wild as their habitat is being destroyed. Some Begonia species are so specialized that they grow in a single valley in a small tropical area, and nowhere else. If this small area is disrupted or destroyed, then that Begonia is at risk for extinction.

Several species exist only in cultivation, as they are already extinct in the wild. It is only due to dedicated Begonia enthusiasts and researchers that many species are still with us. Begonia hongkongensis is one such example. Other species, such as Begonia fulgurata are at risk for becoming extinct in their natural habitat. Some species, such as B. rajah and B. chlorosticta, were thought to exist only in cultivation and were only recently rediscovered in small populations in the wild. 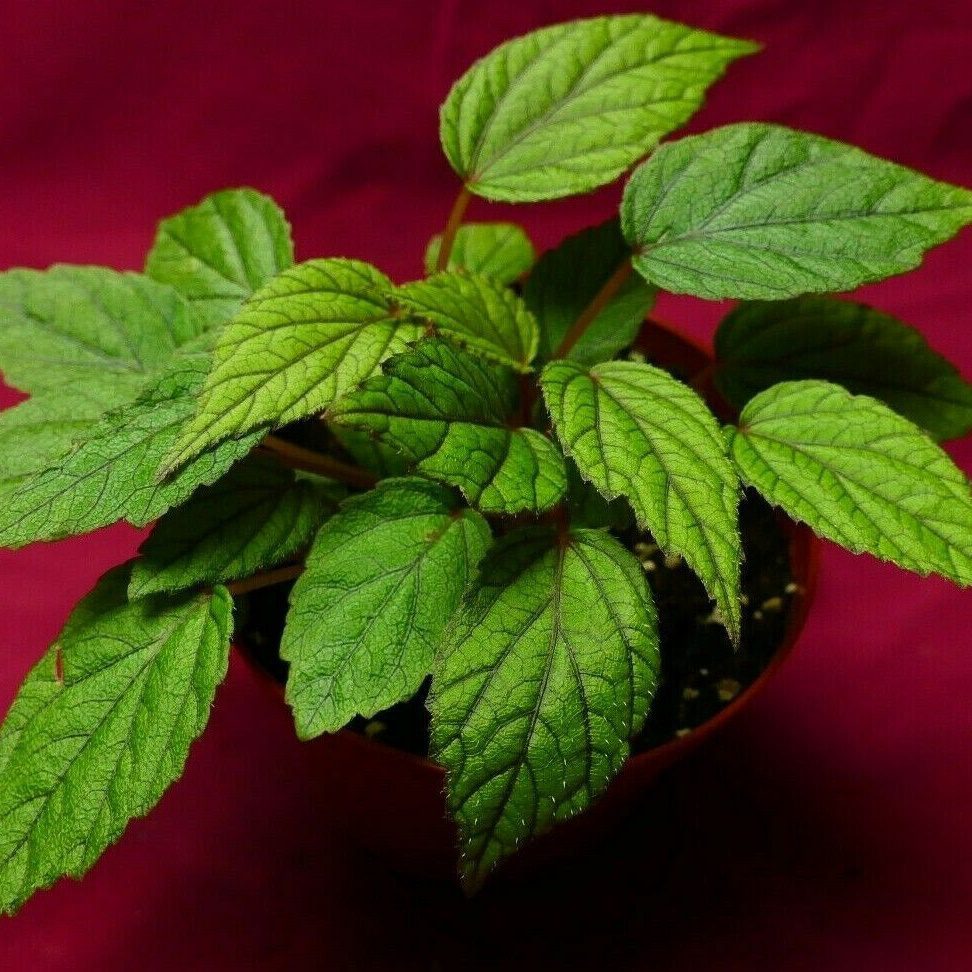 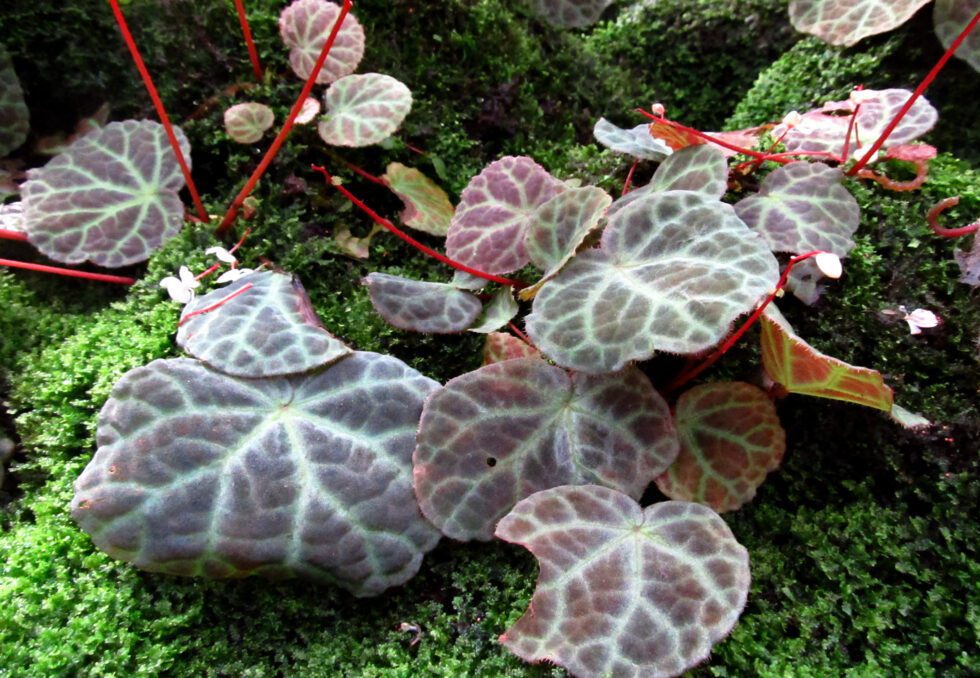 It is important to include species in our Begonia collections to help keep them from becoming extinct. Unlike cultivars, developed by crossing two distinct begonias and created for our homes and gardens, species begonias evolved on their own over many years to adapt to the specific habitat where they live. They come with a full range of cultural requirements. Some are nearly indestructible, and others may require experienced terrarium care to provide the growing conditions they require.

Not all species are strikingly beautiful, but even though some are simple in appearance, each has genetic traits that may be important in the future and need to be protected. 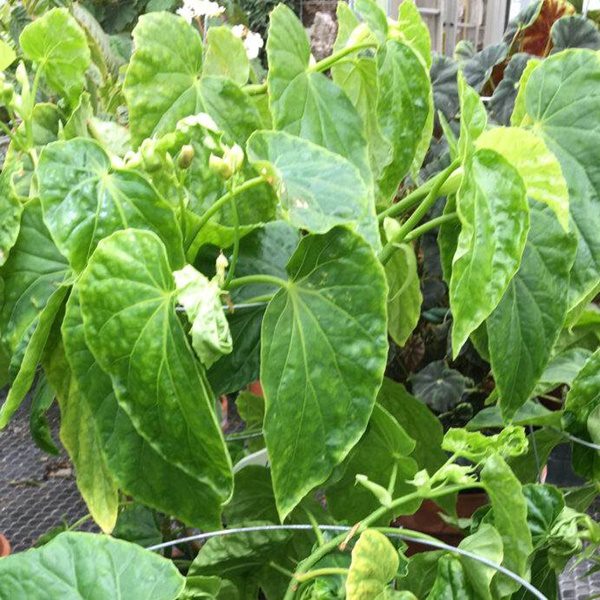 For example, B. salaziensis has simple characteristics with large green leaves. It is assigned a conservation status as critically endangered with less than 50 known in its native habitat on the island of Mauritius. Species such as B. salaziensis deserve as much attention and protection as do species with more striking characteristics. All species are important and need to be preserved. 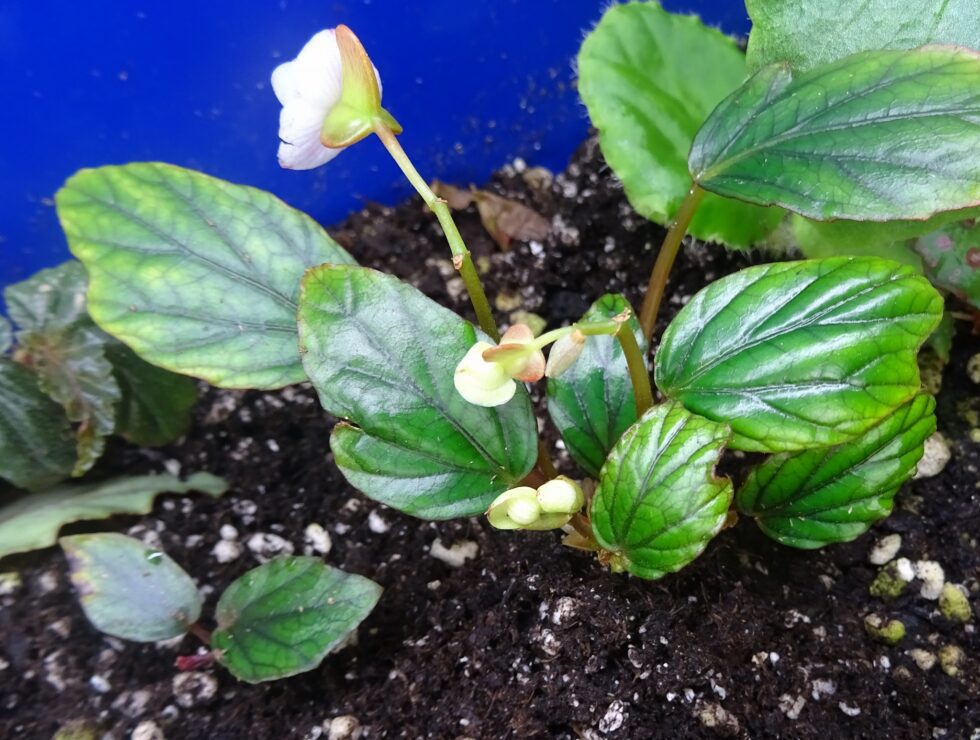